Arthur Brand, a man nicknamed the “Indiana Jones of the art world,” has done it again.

The Dutch art historian and art crime investigator recently located Pablo Picasso’s Portrait of Dora Maar ( also known as Buste de Femme) after it was stolen from a Saudi sheikh’s yacht on the French Riviera in 1999.

The 1938 painting, which hung in Picasso’s home until he died in 1973, had a personal significance to the artist: Dora Maar was his lover and muse for seven years.

According to the BBC, Brand began searching for the rare masterpiece — believed to be worth $28 million — about four years ago when he heard that a “Picasso stolen from a ship” was believed to circulating in the Netherlands criminal underworld.

Once he pinpointed which painting that referred to, he spread the word to see if anyone had accidentally bought it. Less than two weeks ago, he said two representatives showed up at his door in Amsterdam, with the painting wrapped in a sheet and black garbage bags.

“[The businessman] thought the Picasso was part of a legitimate deal. It turns out the deal was legitimate — the method of payment was not,” Brand told AFP.

The painting is now in the hands of an insurance company, and police in France and the Netherlands said they will not prosecute the painting’s last owner, per the BBC.

According to the Associated Press, Brand knew the painting was legitimate as soon as he laid eyes on it. “You know it’s a Picasso because there is some magic coming off it.”

Brand’s “Indiana Jones” nickname has long been in the making. In 2015, he gained notoriety for retrieving a pair of bronze horse statues by sculptor Joseph Thorak, which were made for Nazi leader Adolph Hitler.

Last year, Brand also made headlines for recovering a 1,600-year-old Byzantine mosaic of Saint Mark after it was stolen from a Cyprus church in 1974. 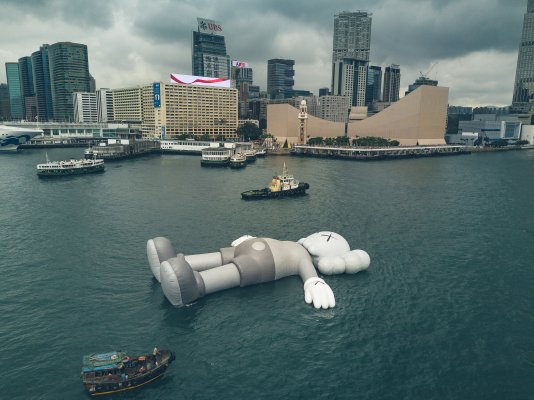