Actor Keanu Reeves made some new friends after his flight had to make an emergency landing this weekend.

The John Wick actor was traveling from San Francisco to Burbank in Los Angeles when his United flight was forced to make an unexpected landing in Bakersfield. In video footage captured by his fellow passengers, Reeves is seen taking initiative to help revise travel plans, eventually boarding a van with other passengers — because at that point, driving to Los Angeles was faster than flying.

Some of the passengers’ videos show that Reeves obviously believes in the longtime road trip missive that “getting there is half the fun”: during the bus ride, Reeves humorously read fun facts about Bakersfield to his fellow passengers, before using his phone and YouTube to play them a selection of music that was native to Bakersfield (country music that was created in the 1950s in and around the farming town). Later, after they reached their destination, Reeves was spotted heading to a Carl’s Jr., perhaps looking for a snack after his long day of travel.

One thing’s for certain after this eventful trip: if you’re looking for a road trip buddy, Keanu Reeves should be on the top of your list.

See the best footage of Reeves in transit below. 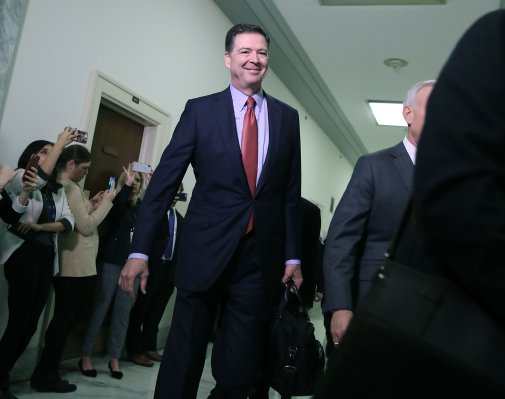