Flowers, candles and mementos sit outside one of the makeshift memorials at Marjory Stoneman Douglas High School in Parkland, Fla. after a former student died by suicide.
Rhona Wise—AFP/Getty Images
By Kathy Ehrich Dowd

A Parkland student who was on campus during last year’s deadly shooting and was recently diagnosed with post-traumatic stress disorder has taken her own life. She was 19.

The teen lost close friend Meadow Pollack in the Feb. 14, 2018, massacre that killed 17, and Aiello’s mom also told the outlet that Sydney suffered from survivor’s guilt.

Pollack’s brother, Hunter Pollack, confirmed Sydney’s death on Twitter Friday, noting that “It was devastating to bury another beautiful young person in Parkland today. Our community is going through tragedy again. Please keep the Aiello Family in your prayers. Rest in peace, Sydney. Please take care of my sister.”

A GoFundMe page set up to help the family with funeral expenses says Aiello died last Sunday. A spokesperson for the Broward County Medical Examiner’s Office told NBC News she died of a gunshot wound to the head.

“Sydney spent 19 years writing her story as a beloved daughter, sister and friend to many. She lit up every room she entered. She filled her days cheerleading, doing yoga and brightening up the days of others. Sydney aspired to work in the medical field helping others in need,” according to a statement on the GoFundMe page set up by family friends Brett and Blair Israel. As of Saturday afternoon the page has raised more than $64,000 — far exceeding the $20,000 goal.

Jody Weiner, a yoga teacher who worked with Aiello, told the Miami Herald that “When [Sydney] came in, I could see PTSD from, ‘Hello,’ ” adding, “I didn’t get to spend enough time with her.” 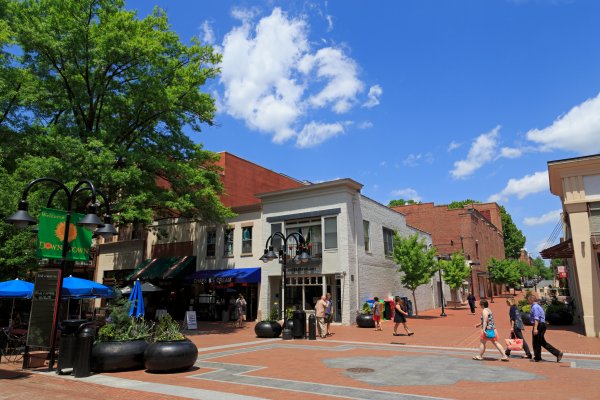