UCLA gymnast current reigning floor routine national champion Katelyn Ohashi is removing Michael Jackson’s music and dance move inspired by the entertainer from the routine that earned her five perfect scores and made her a viral sensation.

Ohashi, who’s become known for her crowd-rousing choreography and endless enthusiasm on the floor, will be debuting a new routine this Saturday at the Pac-12 championships with a brand-new routine that centers on women’s empowerment, with music by Tina Turner, Beyoncé and Janet Jackson.

In an interview with ESPN W, Ohashi shared that she felt conflicted using Michael Jackson’s music and dance moves following the release of Leaving Neverland, the HBO documentary that examines Jackson’s alleged sexual abuse of children.

“The goal of my routine is pure joy, and after the documentary, not everyone was feeling that way, and you can never discredit someone’s feelings,” Ohashi said. “So yes, it was in the back of my mind because my main goal is to find as much joy as possible in this routine.”

Ohashi said that it was intentional that she selected all female artists for her new music mix, noting that she hoped her fans would see her new routine in the greater context of what was happening in the world.

“I hope they can remember how I speak openly about a lot of the issues that are close to my heart,” Ohashi said. “I think I have a passionate heart about women’s empowerment, and I am very compassionate towards people who have spoken out. And I hope that by changing my routine, I can be remembered for being more than a gymnast. It’s about understanding issues and having a bigger platform than just the sport.”

See a sneak peek of Katelyn Ohashi’s new routine below. 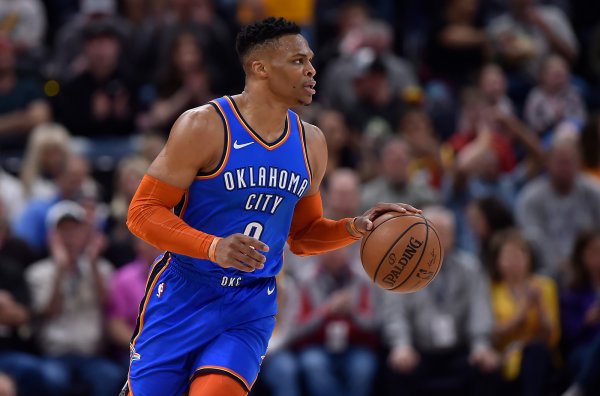