Indonesia’s flag carrier said it plans to meet Boeing officials next week to discuss the airline’s request to cancel its $4.8 billion order for the troubled 737 Max 8 jet.

PT Garuda Indonesia, which told Bloomberg last week it wants to cancel its order for 49 Boeing 737 Max jets, has informed the U.S. aircraft maker of its plans and is scheduling to hold the meeting in Jakarta, President Director I Gusti Ngurah Askhara Danadiputra said on Friday. Still, the airline has yet to reach a decision on the cancellation of the Boeing 737 Max order, the company said.

Garuda, like Indonesia’s Lion Air and a number of airlines, are wavering on the Max jetliner after two of the planes crashed in the past months, prompting regulators worldwide to ground the Boeing’s best-selling plane, which sells for an average of $121.6 million each. 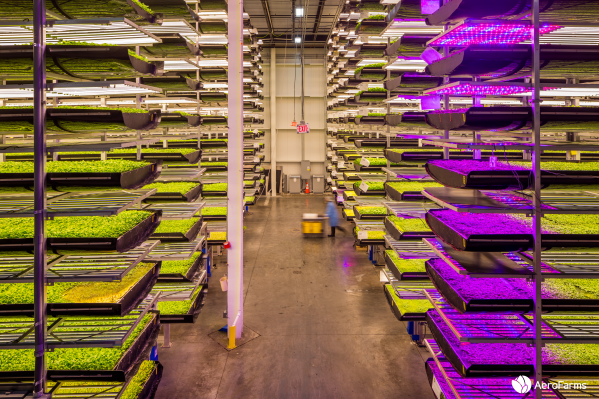 This Airline Is Working With the World's Largest 'Vertical Farm' for Fresher In-Flight Meals
Next Up: Editor's Pick