People Are Sharing Their Own Spills After This Glorious 5.5 Gallon Ranch Mishap Horror Story

One horrifying moment of a restaurant worker spilling 22 quarts — that’s 5.5 gallons — of ranch dressing seems to have inspired a movement. Covered in the gooey substance, the woman laughed through the unfortunate event. The post on Twitter even included a second angle of the mishap, showing how the dressing completely splashed into her face.

But everyone on the internet followed this brave ranch-spiller’s lead by sharing their own (and, of course, those of their friends’ and co-workers’) kitchen and restaurant fiascos.

But, as it turns out, ranch is often the culprit.

Many of the mishaps shared thus far involve sauces, but that’s not all that’s been spilled. “Behold my version,” one person wrote, along with a video of every single cup following to the floor.

The hilarious videos even tragically include some unfortunate customers getting involved in the messy mistakes.

One thing is for certain: If you spill something in the kitchen, you’re certainly not alone. 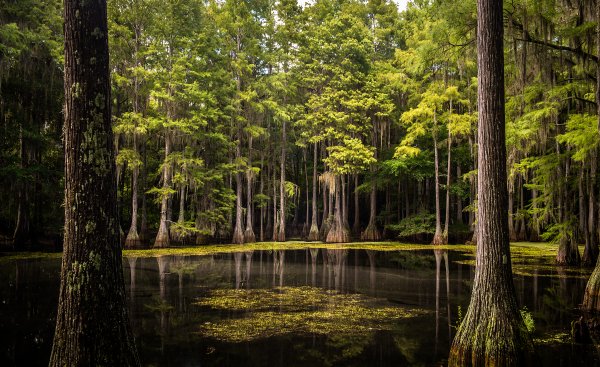 The Florida Man Challenge Is a Bizarre News Bonanza
Next Up: Editor's Pick