Now you can harmonize like Johann Sebastian Bach thanks to Google’s first ever AI-driven Doodle. To celebrate the German composer’s March 21, 1685 birthday, Doodle lets users compose a melody in Bach’s style.

The interactive Doodle is the product of collaboration between Google’s Magenta – which helps people make their own music and art through machine learning – and Google’s PAIR – which makes the tools that allow machine-learning to be accessed by everyone.

A machine-learning model called Coconet made it all possible. Developed by Google, Coconet was trained on 306 of Bach’s chorale harmonizations. “His chorales always have four voices: each carries their own melodic line, creating a rich harmonic progression when played together,” writes Google.

On the Doodle, users can choose notes and assemble them. Once happy with their selection, they can click the “harmonize” button, which adds in all four tones to create a richer, Bach-esque sound.

Bach was born in a small town of Eisenach in Germany to a family with strong musical background. Influenced by his father who worked as the director of the town’s musicians, Bach started out as a chorister before learning the violin. Much of his legacy is attributed to his genius mastery of the violin.

More than 300 years after his death, 1,000 pieces of Bach’s work have lived on in manuscripts and are performed worldwide.

John Eliot Gardiner, an English Bach conductor compares listening to the German composer to snorkelling. “Being in Bach’s music has that sense of otherness: it’s another world we enter … You put your mask on, and you go down to a psychedelic world of myriad colours.” 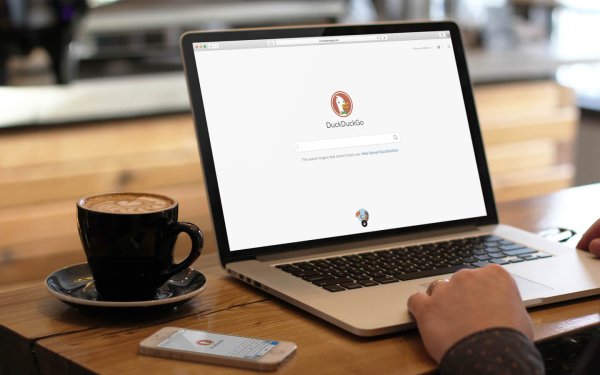