The Story Behind TIME's Christchurch Cover

Illustration by Ruby Jones for TIME
By D.W. Pine

For the April 1, 2019, International cover of TIME, we reached out to Ruby Jones, a 25-year-old artist from Wellington, New Zealand, to capture the feeling from inside her country in the days following the terrorist attack on two mosques in Christchurch.

“This cover image symbolizes the strength that I am seeing and feeling right now in the world. And how tragedies like the terrorist attack in Christchurch do nothing but bring us closer together as a society,” says Jones, whose TIME cover image includes 50 stars, one for each victim of the tragedy.

“I was thinking how important a time it is, now more than ever, to be standing together in this world. We can acknowledge that we are all different, every single one of us—we come from different countries, different cultures, different religions, different upbringings, but at the end of the day none of us know what we are doing on this planet,” Jones says.

Right after the attack on Christchurch, Jones, who grew up in Dunedin, created a piece of artwork for her Instagram page that went viral as a symbol of the nation’s need to heal.

“[The response] has been pretty overwhelming. I’ve received thousands of heartfelt messages from all over the world, from Pakistan to Norway; from Bangladesh to Paris. A lot of people in New Zealand have thanked me for putting their grief into an image when they couldn’t find the words themselves. And from the Muslim community worldwide, they have told me how much it means to them to see themselves in the image and to be represented.”

Her original drawing was also left by mourners at memorials and printed on posters throughout New Zealand.

“This sort of thing just doesn’t happen in our tiny, peaceful country so I don’t think anyone here knows quite how to deal with what has happened,” says Jones. “One thing that is very clear though is how much love there is amongst the people here, and how absolutely determined we are to not let this change the way we live.”

The original version of this story misstated the number of mosques that were attacked in Christchurch. It was two, not one. 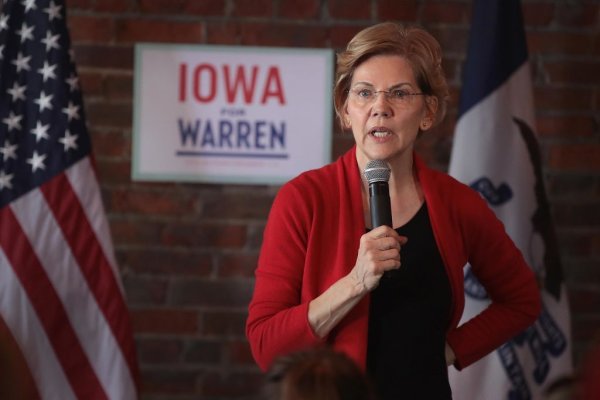