Fresh off the waterfall of jokes that arose from President Donald Trump calling him Tim Apple, Tim Cook has inspired a whole new wave of memes.

After the Apple CEO tweeted out a picture of himself using an Apple Pencil to draw a picture of Apple’s new second-generation AirPods on its updated iPad Mini, the Internet went to work photoshopping the image to feature a variety of different messages and pictures on the iPad Mini’s screen.

While some took advantage of the opportunity to suggest other new products they were hoping to see from Apple, such as black AirPods and the AirPower wireless charging mat, others, of course, went a more humorous route.

However, by the time the doctored photos started making the online rounds, there were people out there who were already tired of them. One Twitter user even photoshopped the iPad Mini screen to say, “Stop using this meme.”

See some of the best AirPods memes below. 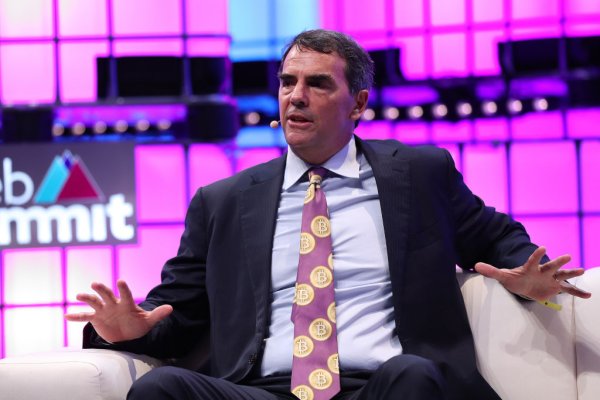 'Tie Guy' Has Become a Secret Star of This Buzzy Documentary
Next Up: Editor's Pick