An Italian politician who opposed mandatory childhood vaccinations was recently hospitalized with chickenpox.

Massimiliano Fedriga, who is part of the far-right League party, was under observation for four days earlier this month after getting chickenpox, according to local news reports.

It’s an ironic twist in fate for Fedriga, who opposed the introduction of the so-called Lorenzin law that made it mandatory for children to receive certain vaccinations for diseases including chickenpox, measles, mumps, polio and rubella. Parents can be fined up to $560 if they send their children to school unvaccinated.

In opposing the law, Fedriga argued that parents shouldn’t be “coerced” into vaccinating their children, The Independent reports. He said in an interview with an Italian outlet that the Democratic Party, which was the largest member of the coalition government at the time, was “Stalinist” for trying to “impose” the policy.

Following his chickenpox contraction, Fedriga claimed in a Facebook post that he does not oppose vaccines and that his children are vaccinated.

“I have always said that I am in favour of vaccines, but to achieve the result it is necessary to have an alliance with families not imposition,” he wrote.

Robert Burioni, an Italian microbiologist, said in a Facebook post that he hopes Fedriga contracting chickenpox will impact other parents who are skeptical of vaccinations.

“If he had infected a pregnant woman we would be facing a malformed child or an abortion,” Burioni wrote. “The only way we have to avoid these tragedies is to inoculate everyone to prevent the circulation of this dangerous virus, which could have hit a much more vulnerable person.” 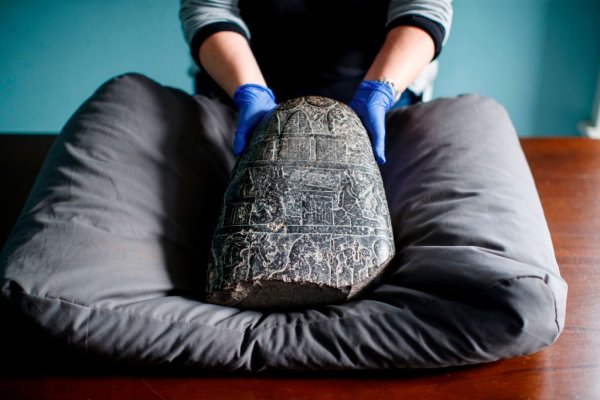