An Arizona mother and her two adult sons were arrested and charged with abusing her seven adopted children who appeared in the popular YouTube series “Fantastic Adventures.”

The children were locked in a closet for multiple days without access to food, water or a bathroom, pepper sprayed and forced into ice baths, City of Maricopa police said in a probable cause statement. The children have been removed from Hackney’s custody by the Department of Child Safety and were given medical examinations and forensic interviews, according to police.

Hackney is charged with seven counts of child abuse, five counts of unlawful imprisonment and two counts of child molestation. She was arraigned on Tuesday and held without bond, according to jail records. Her adult sons were arrested in connection with the case for failing to report their mother’s abuse, police said.

Hackney has denied abusing the children and said she uses spanking, grounding and making them stand in a corner as her only forms of punishment, according to police.

Police performed a welfare check after receiving a tip from Hackney’s biological daughter about the abuse. Officers found a child wearing just a pull-up diaper in a closet during the welfare check. They then found the other six children, who police said looked underweight and malnourished, with pale complexions and dark rings under their eyes.

The children told police that they were hungry and thirsty. They told officers that their mother beat them, pepper sprayed their faces and genitalia and forced them to stand in a corner with their arms raised for hours if they made mistakes while performing for the YouTube channel.

The abuse would come when the children missed a line or did not follow Hackney’s direction while performing for the YouTube videos, according to police. The YouTube channel, “Fantastic Adventures,” which remains online, has gained nearly 800,000 subscribers and more than 250 million views. The children said that their mother took them out of school so they could film the series and that they had not been to school in years.

YouTube confirmed the channel was demonetized once the company was made aware of Hackney’s arrest.

“We take safety on YouTube very seriously. We work closely with leading child safety organizations and others in our industry to protect young people,” a YouTube spokesperson said in a statement. “When we’re made aware of serious allegations of this nature we take action, which may include suspending monetization, or, upon conclusion of an investigation, terminating channels.” 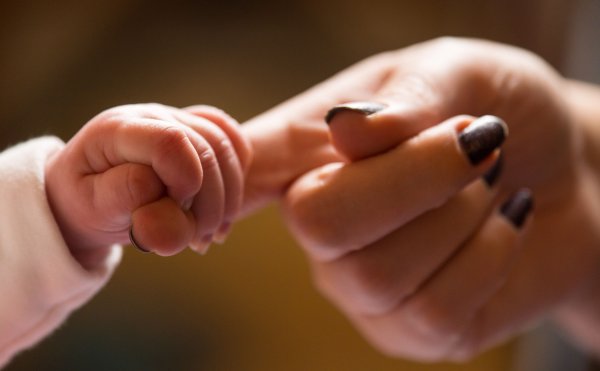