The FDA Just Approved the First Drug for Postpartum Depression

The Food and Drug Administration approved the first drug specifically for the treatment of postpartum depression Tuesday.

The drug, which is administered via an intravenous drip, reportedly works within 48 hours, providing near immediate relief to women experiencing symptoms, according to the New York Times.

Postpartum depression has historically been treated with counseling or general antidepressants, which can take weeks to kick in or may not work at all.

The newly-approved drug, brexanolone, will be marketed as Zulresso. The treatment will be offered only as an in-patient option at certified medical centers because it can cause sudden loss of consciousness, according to an F.D.A. press release.

A pill version of the treatment could make the drug more widely accessible, and is currently undergoing clinical trials, according to the Times.

Zulresso might cost up to $34,000 per patient, excluding the costs associated with several days stay in a medical center. Insurance companies are currently evaluating Zulresso, but Sage Therapeutics, the manufacturer, told the Times that it expects insurers to cover the treatment.

The F.D.A. approved the new treatment after clinical studies showed that patients who received Zulresso have less depressive symptoms than patients given a placebo infusion.

Brexanolone is synthetic form of allopregnanolone, which is a hormone produced by progesterone in the brain that can help alleviate depression, Dr. Samantha Meltzer-Brody, who led the clinical studies, told the Times.

“Postpartum depression is a serious condition that, when severe, can be life-threatening,” said Dr. Tiffany Farchione, the F.D.A.’s acting director of the Division of Psychiatry Products.

Postpartum depression is a mood disorder that can affect women after childbirth. The symptoms, including extreme sadness, anxiety and exhaustion, may interfere with a new mother’s ability to care for herself or her baby. New fathers can also experience the condition.

Up to 1 in 7 women experience postpartum depression after childbirth, according to the American Psychological Association. 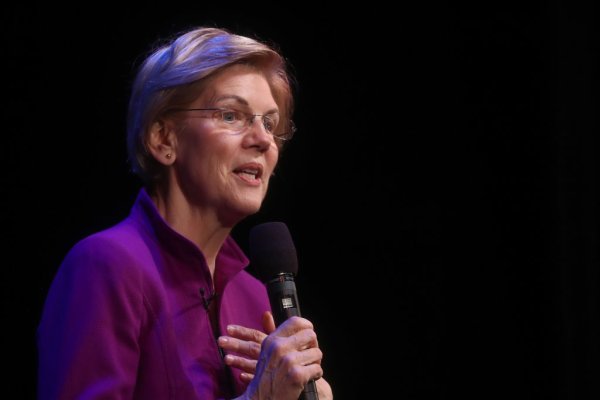