Sephora has dropped its partnership with Olivia Jade Giannulli on Thursday after her mother was indicted in the sweeping college admissions bribery scandal that broke this week.

“After careful review of recent developments, we have made the decision to end the Sephora Collection partnership with Olivia Jade, effective immediately,” Sephora said in a statement to TIME.

Giannulli, a social media influencer who has 1.4 million followers on Instagram, had previously posted sponsored Instagram posts for the company and collaborated with the cosmetics giant on an exclusive makeup palette.

On Tuesday, U. S. investigators charged Giannulli’s parents, Full House actress Lori Loughlin and fashion designer Mossimo Giannulli, with agreeing to pay a total of $500,000 in bribes, according to the criminal complaint in order to get Olivia, 19, and her older sister, Isabella, 20, to be “designated as recruits” for the crew team at USC, to help with their admission to the school.

Loughlin and Giannulli were two of 50 other people indicted by federal prosecutors for allegedly using bribes to get their children admitted to elite universities. 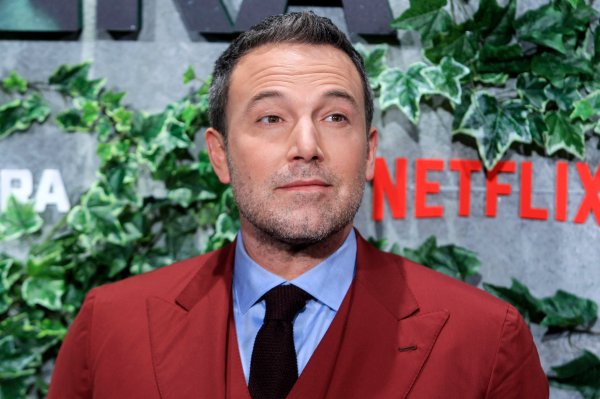 'I Love My Tattoo.' Ben Affleck Is Not Done Defending His Elaborate Back Tattoo
Next Up: Editor's Pick