A top Chinese official suggested that the internationally decried internment camps holding up to a million Muslims may eventually be phased out.

Speaking at a session of the annual National People’s Congress in Beijing Tuesday, the head of the Xinjiang government defended the detainment depots and implied they are a temporary arrangement, according to the Guardian.

“In general there will be fewer and fewer students in the centers. If one day our society doesn’t need them, the education and training centers will disappear,” said Shohrat Zakir, the governor of Xinjiang.

China recently acknowledged the existence of its network of camps, but insists the sites are providing vocational training to people deemed at risk of “extremist” thought. The confinement of Uighurs and other Muslim minorities has elicited widespread condemnation, including from a U.S. official this week. Reports from former detainees describe the camps as political re-education centers bent on creating loyal communist party supporters by forcing the detainees to renounce their Muslim faith and memorize propaganda.

Defiant of the international criticism, Zakir likened the centers to “boarding schools” where students receive free education, training and board, according to the Guardian. He said portrayals of the situation in Xinjiang are “very ridiculous” and “purely fabricated.”

Zakir’s comments come the day after the U.S. Ambassador at Large for Religious Freedom denounced China’s detainment camps, calling it a “horrific situation.”

U.S. lawmakers have repeatedly called on the Trump Administration to act on behalf of those being detained in Xinjiang. According to the U.N. an estimated 1 million Uighurs and other Muslim minorities are held in China’s far northwestern Xinjiang Province. 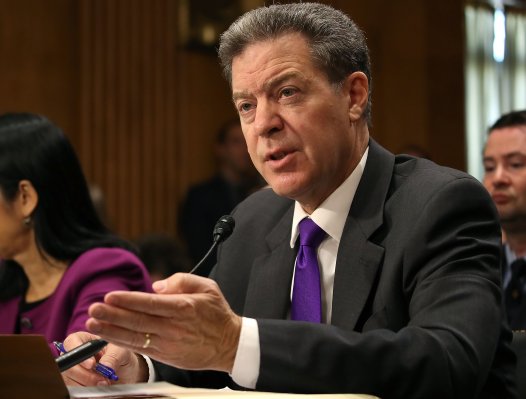