Two former police officers were arrested Tuesday in connection with the murder of Rio de Janeiro councilwoman Marielle Franco, almost a year after her death.

Franco, an outspoken advocate for the rights of women, favela residents and the LGBT community, was killed in a drive-by shooting along with her driver, Anderson Pedro Gomes, in March 2018. Many believe her death was a targeted assassination due to her political activism.

“It is incontestable that Marielle Franco was summarily executed for her political activity in the defence of the causes she defended,” prosecutors said in a statement cited by the Guardian. The statement also said her killing had been planned three months in advance.

Investigators did not confirm who ordered the killing or their motivations.

The 38-year-old rising political star was born in a favela and served as the only black woman on Rio’s city council. She had protested against police brutality in favelas, and was involved in a 2008 state legislature inquiry into paramilitary gang activity, according to the Guardian.

Thousands of Brazilians took to the streets to protest her death, and supporters have called for authorities to find those responsible for her killings.

Amnesty International, which called the arrests “the first sign of progress” in the case in a statement on their website, urged authorities to “ensure that investigations are independent and impartial and to bring all those responsible, including those who ordered the crime, to justice in fair trials.” 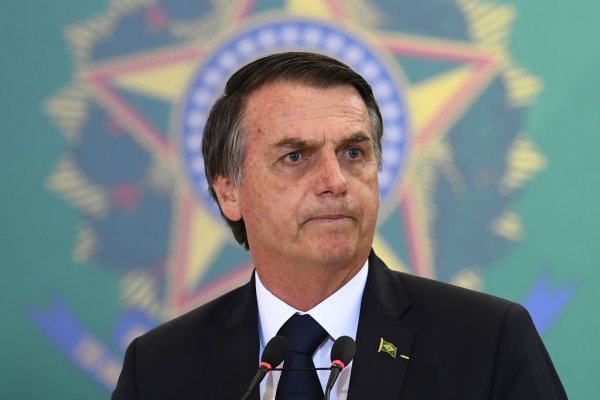