A Measles Diagnosis Is Confirmed in New Hampshire. Now, At Least 12 States Have Cases of the Disease

A new measles diagnosis has been reported in New Hampshire, bringing the number of states with confirmed cases of the disease to at least a dozen.

As of Mar. 7, 228 measles cases in 12 states have been confirmed so far this year, according to the Centers for Disease Control and Prevention (CDC)’s latest numbers. Outbreaks have been particularly severe in Washington and New York states.

The sick person in New Hampshire reportedly contracted measles while traveling abroad, as the CDC says is often the case. The international traveler also took a bus from Boston to Manchester, N.H. in late February, WCAX reports. No measles cases have been confirmed in Massachusetts this year, according to the CDC’s tally.

A case of travel-related measles has also been confirmed by Michigan health officials, Fox 2 Detroit reports, although Michigan has not yet been officially added to the CDC’s list. The sick individual stayed in Israel and New York — both of which are in the midst of measles outbreaks — before visiting several locations in Oakland County, Mich., according to Fox 2.

Measles is a contagious but vaccine-preventable viral infection that is spread through coughing, sneezing and other close contact. It typically involves symptoms such as fever, runny nose, cough and a body rash, but severe complications can include pneumonia, brain swelling and death. However, no measles-related deaths have been reported in the U.S. since 2015, according to the CDC.

Though measles was declared eliminated from the U.S. in 2000, officials have said clusters of vaccine skepticism have contributed to the outbreaks in the U.S. That resurgence has prompted some lawmakers and advocates to call for stricter vaccine policies nationwide, but lawmakers in at least 20 states have actually called for expanding non-medical exemptions or requiring doctors to provide patients with more information about the risks of vaccines, according to CNN. (While all states require students to get some immunizations before coming to school, most allow parents to opt out of those policies for religious or philosophical reasons.) 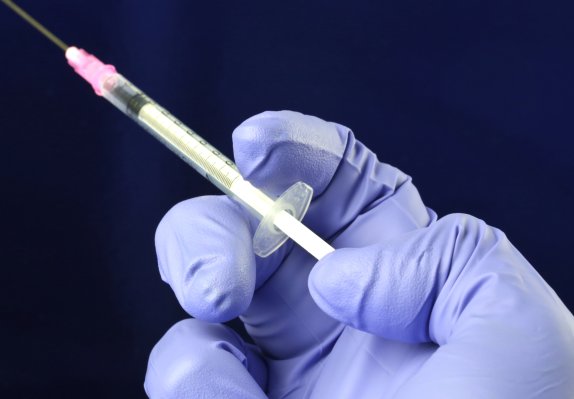 A Young Boy Spent 47 Days in an ICU and Racked Up $800,000 in Medical Costs Because He Wasn't Vaccinated Against Tetanus
Next Up: Editor's Pick