'Don't Let Your Assaulter Rob You of Your Future': Sen. Martha McSally Revealed Her Rape to Empower Survivors

Arizona Sen. Martha McSally called for an end to sexual assault in the military during an interview one day after she revealed during a Senate hearing Wednesday that she was raped while serving in the Air Force.

“It’s not just as a commander that I speak, but it’s as a survivor. I just felt that I needed to talk about it. But it isn’t about me, ” McSally said on CBS This Morning Thursday. “The command chain has to step up and do their job to rid us of sexual assault.”

McSally, who was the first female Air Force fighter pilot to fly in combat, first spoke about her sexual assault Wednesday during a Senate Armed Services Committee hearing about sexual assault prevention and response. During the hearing, McSally said she was “preyed upon and then raped by a superior officer” — a trauma she said did not report for years. When she did report it, she told CBS, it felt like “the system was raping me all over again.”

Speaking with CBS’ Norah O’Donnell, McSally called prevalent sexual assault in the military a national security issue that needs to be handled better, and stressed that keeping women out of the military is not the solution.

“If you have a predator, if you have a rapist, who’s serving in uniform, you don’t deal with it by keeping a woman out of their unit — because that predator is going to go attack someone else,” McSally said.

In a statement provided to the Associated Press Wednesday, Air Force Spokesperson Capt. Carrie Volpe said, “The criminal actions reported today by Senator McSally violate every part of what it means to be an Airman. We stand behind her and all victims of sexual assault. We are steadfast in our commitment to eliminate this reprehensible behavior and breach of trust in our ranks.”

McSally, a 26-year military veteran, said talking about her assault has been difficult, but an important way to bring attention to a pervasive problem.

“Don’t let your assaulter rob you of your future. Don’t do it,” McSally said. “The more that people in public profile positions like me can share that we, too, have been through this, I think it helps — I hope it helps — inspire others to get through their own dark times.”

More of McSally’s interview will be aired on CBS on Friday. 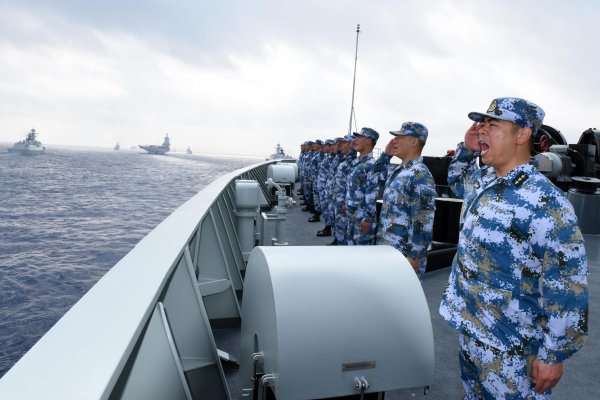