Perry in Las  Vegas in  1994
Ron Galella—WireImage/Getty Images
Ideas
By Darren Star
Star is the creator of television shows including Beverly Hills, 90210; he is currently the showrunner of the sixth season of Younger

The pilot of Beverly Hills, 90210 had been shot, but the series was missing a secret ingredient: an avatar of cool. It seemed like an impossible role to fill–until Luke Perry walked in the door. He was unforgettable from the moment I met him, in the summer of 1990.

Luke was taking time off from his day job when he came in to read for the role. One day he was paving parking lots, and the next day he was Dylan McKay. Dylan was a sensitive hunk, world-weary and wise beyond his years, with mysteries you could only guess at. Abandoned by his parents, he found his true family with the Walshes and the gang at West Beverly Hills High. Dylan was the wildest, most fascinating, truest friend you could ever have. Though he came from money, he thumbed his nose at the hypocrisy and privilege all around him. Luke created that iconic character by channeling his vulnerability, his strength and his big heart.

And despite the unexpected torrent of fame that followed, Luke–who died on March 4 at 52 after a stroke–always remained Luke. Soulful, sweet and down-to-earth, he led a life that was a master class in graciousness and humility.

The degree to which he touched us all–then and so many years later–is a tribute to his remarkable nature. I am blessed to have known him and to have worked with him, and am heartbroken by his passing. 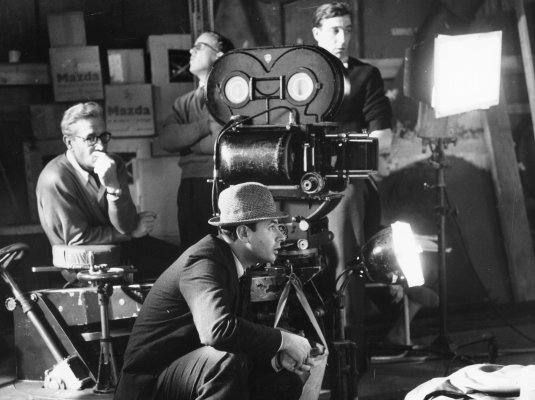