Hello Kitty Is About to Make Her Big Hollywood Debut

A Hollywood production company announced plans on Tuesday to make the first ever Hello Kitty movie.

“I am extremely pleased that Hello Kitty and other popular Sanrio characters will be making their Hollywood debut,” Shintaro Tsuji, Sanrio’s founder and chief executive, said in a statement.

The deal reportedly allows New Line Cinema to use about twenty Sanrio characters and includes merchandising rights, but specific terms of the deal have not been released.

Hello Kitty was created by Tokyo-based Sanrio in 1974. Initially introduced on a coin purse, she has become a global sensation and can be found in more than 130 countries, including a Hello Kitty-themed bullet train in Japan, a Hello Kitty restaurant in Hong Kong, and even an EVA Air plane. The ubiquitous character can be found on more than 50,00 products a year, according to Sanrio. 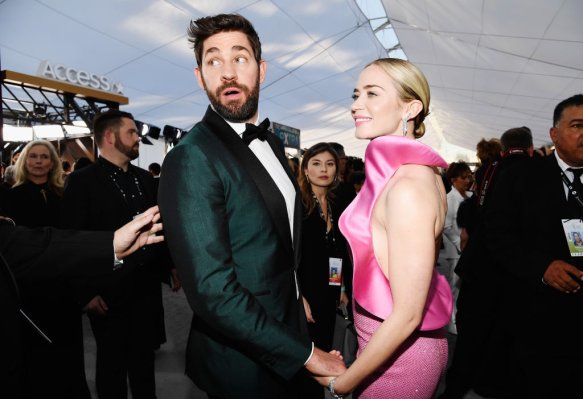 10 Stars Who Were Almost in the Marvel Cinematic Universe
Next Up: Editor's Pick