A female cyclist who was soaring past her competitors during a renowned bicycle race in Belgium was abruptly forced to stop for several minutes when she came too close to the “very slow” men’s race ahead of her.

The cyclist, Nicole Hanselmann, described the “awkward moment” in an Instagram post after Saturday’s annual Omloop Het Nieuwsblad race, during which male cyclists were given an eight-minute head start.

As the race progressed, Hanselmann built a lead of almost two minutes against the other women cyclists and “almost saw the back of the men’s peloton.”

“[Maybe] the other women and me were [too] fast or the men [too] slow,” she wrote in the Instagram post.

Hanselmann, a 27-year-old cyclist and the 2017 national champion in Switzerland, said officials paused the women’s race to stop them from catching up to the men.

She said their race was halted for “five or seven minutes.” While she was given a head start to regain her lead when the race began again, Hanselmann told Cyclingnews that she lost her momentum when the race came to an abrupt stop, and her competitors soon gained ground. She ultimately finished in 74th place.

“It was a bit sad for me because I was in a good mood and when the bunch sees you stopping, they just get a new motivation to catch you,” Hanselmann also told Cyclingnews. “The race jury just said we had to neutralise the race because we are getting too close to the men.”

In a tweet on Saturday, race officials confirmed the “neutralisation” of the women’s race “due to a very slow [men’s] race” and then tweeted about five minutes later to announce the women’s race was restarting.

On social media, some said they wished officials had handled the situation differently.

Flanders Classics, which oversees the Omloop Het Nieuwsblad, said in a statement that officials needed to stop the women’s race briefly for “safety reasons.”

“In normal conditions, the men ride faster than the women and the gap gradually increases. This year, however, the men were slower than usual in the beginning of the race, with a speed below 30km/h at times,” the statement said. “This circumstance caused a decreasing gap between the women’s and the men’s convoy. After 30 km, and for safety reasons, the organization had to intervene because the leader of the women’s race was getting too close to the convoy of the men’s race. At that point the elite women’s race was neutralized for about 5 minutes time. As soon as the safety was restored the women were able to continue, with respect for the previous time differences obtained during the race.”

Flanders Classics said that in the future, they would “consider letting the women’s race start a few minutes later than this year’s, to avoid any conflict between the men’s and women’s race.” 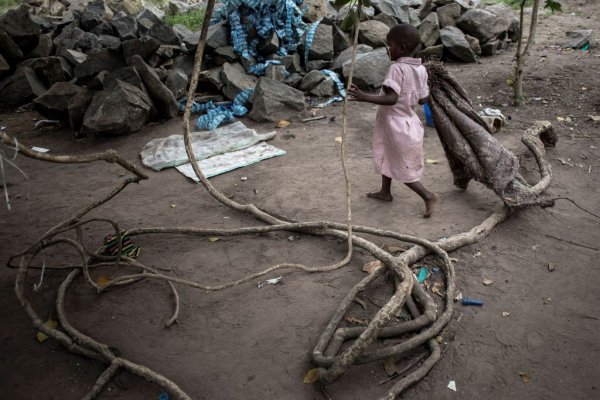