Clark, a 22-year-old father of two was shot by officers who were investigating car burglaries, as he ran towards his grandmother’s backyard. The officers Terrence Mercadal and Jared Robinet, said they had believed the cell phone he was carrying was a gun.

Sacramento county District Attorney Anne Marie Schubert announced Saturday that a month-long investigation had concluded that Mercadal and Robinet had had “an honest and reasonable belief they needed to defend themselves.”

A crowd of people turned out to march against the decision Monday night, meeting outside a Trader Joe’s grocery store. Dozens of police in riot gear later arrived, The Washington Post reports.

Police said they gave several warnings to disperse and then began arresting protesters on suspicion of unlawful assembly. Police Captain Norm Leong claimed some protesters had been keying cars.

The reporter, Dale Kasler of the Sacramento Bee, was knocked to the ground as he was standing near protesters and led away in handcuffs, his newspaper said.

Many questioned the police’s justification for using force. Some protesters said they were unable to disperse because they were boxed in by officers, The Sacramento Bee reports.

“I’m very disappointed that the protest ended the way it did. I have many questions about what caused the order to disperse and the subsequent arrests,” Sacramento Mayor Darrell Steinberg said in a statement posted to Twitter. “No matter the reason an order to disperse was given, no member of the press should be detained for doing their job.” 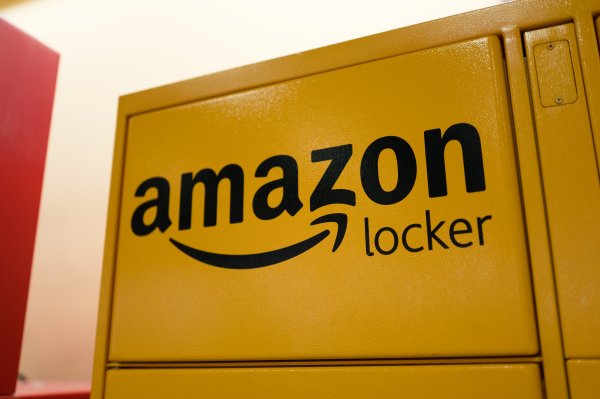 81 of the Largest U.S. Companies Won't Let You Take Them to Court
Next Up: Editor's Pick