Carlos Ghosn’s impending release from a Tokyo jail is in jeopardy after prosecutors appealed a decision granting bail to the fallen car titan after 107 days in custody.

The prosecution responded just hours after a Tokyo court approved the release of the former Nissan Motor Co. chairman on bail of 1 billion yen ($8.9 million). The authorities didn’t release the reason for their appeal. Prosecutors also can arrest Ghosn on new charges to ensure he stays incarcerated ahead of his trial.

Being out on bail would allow Ghosn to spend more time with his defense team and prepare for a trial that’s still likely months away. Ghosn — accused of aggravated breach of trust and filing false statements to regulators regarding $80 million in deferred income — could face a decade in prison if convicted.

To get his bail application approved, Ghosn agreed to stay in Japan, have cameras set up in his house and not contact people outside.

“We are very glad our bail request has been approved,” Ghosn’s lawyer, Junichiro Hironaka, said earlier by phone. “The bail conditions are severe, but we will make sure to comply with them.”

In prison, Ghosn has endured continuous interrogation by prosecutors and had only limited contact with his legal team. The case has put Japan’s justice system under a spotlight, and it has been criticized for its heavy reliance on defendants’ confessions, which often are made without a lawyer being present.

Hironaka previously said the case raises questions about the fairness of Japan’s legal system, repeating a statement by the International Federation for Human Rights.

He also has suggested the arrest was the result of a conspiracy inside the automaker, though he didn’t name any Nissan officials. Ghosn’s downfall, as sudden as it was unexpected, has roiled the carmaker’s two-decade alliance with France’s Renault SA, which he dominated as chairman of both companies and of the entity that governs their partnership.

“Nissan does not have any role in decisions made by courts or prosecutors, and is therefore not in a position to offer a comment,” Nicholas Maxfield, a spokesman for the carmaker, said in an emailed statement.

Confronting a Japanese legal system with a 99 percent conviction rate, Ghosn last month replaced a defense team led by former local prosecutor Motonari Otsuru with one overseen by Hironaka, who is known for aggressive tactics defending high-profile clients such as a former senior bureaucrat accused of corruption.

Authorities in Japan are investigating Ghosn’s business dealings globally, including in the Middle East and Europe.

Nissan approved arrangements for the purchase of several homes, including those in Brazil and Lebanon, Ghosn said in a January interview with Japan’s Nikkei newspaper.

Ghosn’s imprisonment comes as Nissan struggles against stagnating auto markets in the U.S. and China. Nissan reduced its full-year earnings forecast after its third-quarter profit missed analysts’ estimates, and the company’s debt rating was cut by S&P Global Ratings to A- from A.

— With assistance by Kae Inoue, and Lisa Du 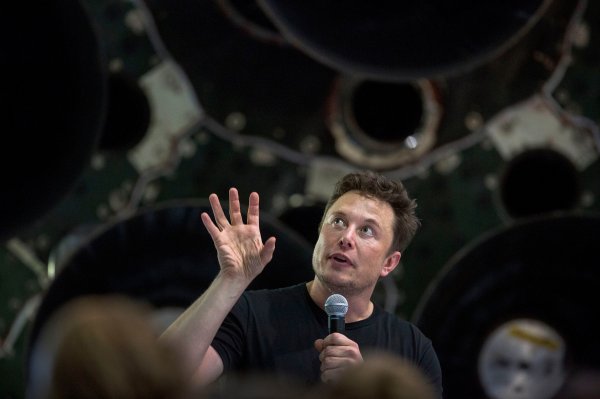