Lyft Beats Uber in the IPO Race With Public Filing

(Bloomberg) — Lyft Inc. filed for a U.S. initial public offering, giving investors a first look at crucial financial information about the ride-sharing company as it heads for the public markets.

Lyft filed with an initial offering size of $100 million, typically a placeholder amount used to calculate fees that’s likely to change. The IPO is being led by JPMorgan Chase & Co., Credit Suisse Group AG and Jefferies Financial Group Inc., according to the filing.

In June, Lyft announced that it had raised $600 million in a round led by Fidelity Investments at a $15.1 billion valuation. Its investors include Alphabet Inc.’s private-equity arm CapitalG, KKR & Co. and Baillie Gifford.

Lyft applied to list shares on the Nasdaq Global Market under the symbol “LYFT.”

Friday’s filing gives Lyft a leg up in its race with Uber to go public this year. Both ride-sharing companies filed their draft statements to the Securities & Exchanges Commission in the same week in December, and had received initial feedback from the regulator as of Feb 11. 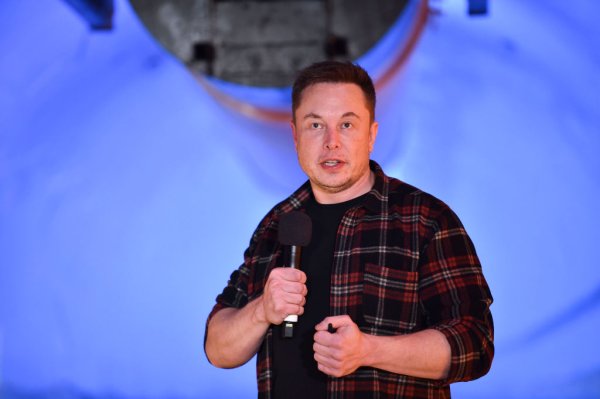 Elon Musk's Silly 'Elon Tusk' Twitter Profile Kicked Off a Ton of Rumors About Tesla
Next Up: Editor's Pick