A doctor who survived being shot in the neck while disarming a double-amputee gunman in a Florida hospital waiting room on Wednesday has described the harrowing encounter while recovering at home.

The shooter had arrived at the West Palm Beach VA Medical Center for treatment, according to the FBI, but pulled out a handgun and started firing as he was about to undergo a mental health evaluation.

Dr. Bruce Goldfeder, who was working a shift at the time, managed to jump on him and disarm him before he could do more damage.

The attacker had yelled something about cigarettes, Goldfeder told the Palm Beach Post. Thinking quickly, he capitalized on that to distract the gunman.

“I yelled out, ‘The police have cigarettes over there,'” Goldfeder said. The shooter looked away, and he used the distraction to tackle him, grabbing the wrist of the hand holding the gun. The pair fell to the floor and the weapon fired, according to the Post, the bullet hitting Goldfeder in the neck.

“Listen, I’ve been shot. I’m a patient now. Put me on a stretcher,” Goldfeder recounted saying to a fellow doctor.

Goldfeder was hailed as a hero by an FBI agent after the shooting. “He did a heroic thing today,” said Justin Fleck, assistant special agent at the FBI’s Miami field office, on Wednesday night. “Probably saved a lot of lives.”

Talking to the Post, Goldfeder described his thought process. “I wanted to secure myself and make sure that he wasn’t able to shoot again at myself, staff and patients,” he said. “That was my highest priority.”

Authorities identified the alleged gunman as Larry Ray Bon, 59, from Michigan. He’s being held in federal detention on a charge of assault. 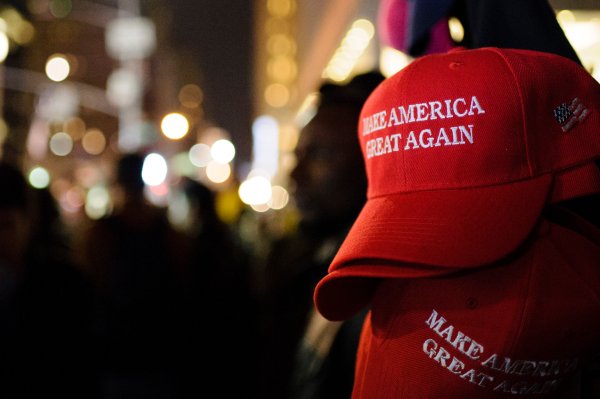