'I Want This Thing the Old Man Put Inside Me Taken Out.' 11-Year-Old Argentine Girl Denied an Abortion

An 11-year-old Argentinian girl who was denied an abortion received a caesarean section this week, sparking a new debate about the country’s strict abortion laws.

The BBC reports that the child, who was allegedly raped by her grandmother’s 65-year-old partner, had requested an abortion. Confusion over the girl’s legal guardianship caused the a delay until her 23rd week of pregnancy, at which point doctors argued it was too risky to carry out the procedure.

The girl’s mother had approved an abortion, but since the child lives with her grandmother, the mother’s consent was deemed insufficient. The grandmother’s approval was also considered inadequate since her legal guardianship was terminated over her relations with the alleged-rapist.

Several doctors reportedly refused to perform the procedure due to personal beliefs. The baby was born alive, but doctors said its chances of survival are poor, according to the BBC.

Local media reported city by the BBC say that the girl was clear about her desire to end the pregnancy. “I want this thing the old man put inside me taken out,” she reportedly told officials.

That the girl was forced to deliver the baby via c-section has caused uproar among human rights activists.

“When this 11-year-old rape victim entered [the] hospital requesting a legal abortion, the authorities’ number one duty should have been protecting her life and health. Instead, they put up obstacle after obstacle with the sole aim of denying the girl her rights,” Erika Guevara-Rosas, Americas director at Amnesty International, said in a statement.

While abortion is illegal in Argentina, a 1921 law allows the procedure in cases of rape or where a women’s health is in danger.

In August 2018, the Argentine Senate voted against legalizing abortion in the first 14 weeks of life. 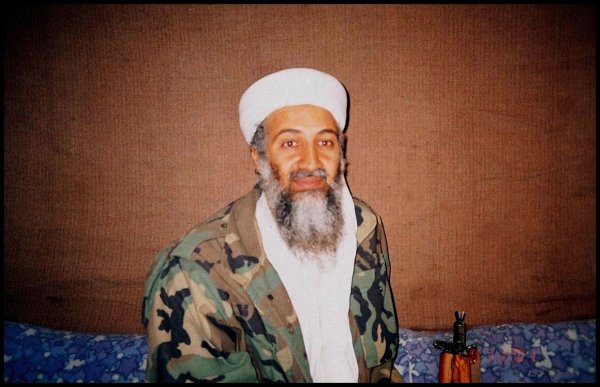