(WASHINGTON) — The U.S. government is offering $1 million for help tracking down the son of the late terrorist leader Osama bin Laden.

A State Department notice Thursday says the reward will be paid for help locating Hamza bin Laden in any country as part its “rewards for justice” program.

The announcement says bin Laden’s son has emerged as a leader of the al-Qaida terrorist group. His father was killed in a U.S. military raid in Pakistan in May 2011.

Hamza bin Laden was named a “specially designated global terrorist” in January 2017. He has released audio and video messages calling for attacks against the U.S. and its allies.

Al-Qaida was responsible for the 9/11 terrorist attacks in the U.S. and other notorious actions. 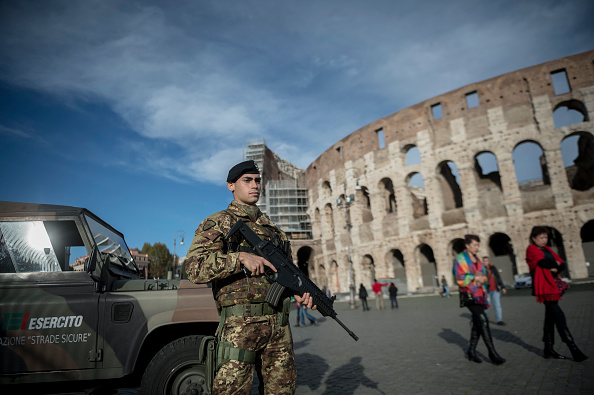 Italy Is Giving Teens Free Money to Spend at Cultural Sites. It's a Strategy to Fight Terrorism
Next Up: Editor's Pick