A man is holding an Amazon Prime package on March 20, 2018 in Berlin, Germany.
Getty Images
By Patrick Lucas Austin

Amazon on Thursday officially announced the widespread availability of Amazon Day, a feature that allows Prime members to pick a day on which all of their orders made over the past week will be delivered, all at once.

Calling it “a new level of delivery convenience and predictability,” Amazon says Amazon Day will be available immediately for U.S.-based Amazon Prime members.

Amazon Day runs counter to what many might consider Amazon Prime’s most attractive feature: Fast shipping, ranging from its two-day option for over 100 million items to same-day delivery on over three million items. Instead of picking those options, users can select an “Amazon Day” (other than Sunday) on which a week’s worth of orders will be delivered. Orders must be made at least two days before your Amazon Day in order to receive them on time.

Choosing a particular day doesn’t mean your shipments of toilet paper and board games will only arrive every Tuesday until the heat death of the universe. You can choose a different shipping option that works best for you at any time, Amazon says.

Bundling shipments together not only means fewer boxes at your doorstep, but a smaller environmental impact when it comes to shipping in general — not to mention a more predictable delivery schedule for both Amazon and the participating Prime member.

The additional shipping option is in service of Amazon’s goal to reduce its carbon footprint. That initiative, what Amazon calls Shipment Zero, “aims to make all Amazon shipments net zero carbon, with 50% of all shipments net zero by 2030,” according to Amazon SVP of Operations Dave Clark. The Shipment Zero initiative includes efforts to power Amazon using 100% renewable energy and achieving a carbon neutral shipping footprint by 2030.

All told, Amazon Day is a good idea, and could help Amazon when it comes to logistics and managing its environmental impact — as long as its customers are willing to wait a bit longer for that 12-pack of toilet paper. 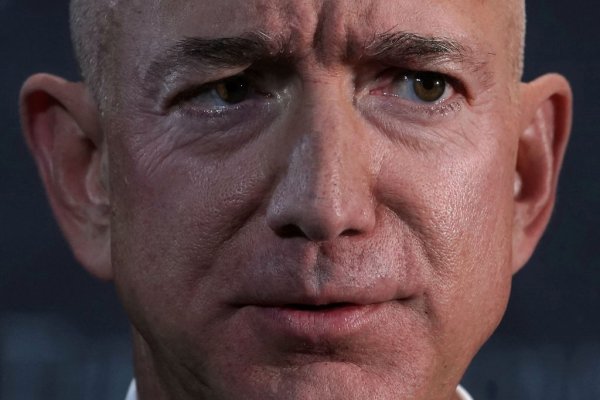 Amazon's New York City Deal Was Killed By a Cocktail of Hubris and Miscalculations
Next Up: Editor's Pick