Jill Stein Is Belatedly Paying Off Her 2016 Campaign Fines

Stein, who captured 1.1 percent of the presidential vote two years ago — about 1.42 million votes nationally — used public matching funds to help bankroll her campaign and has long been an advocate of strict campaign finance laws.

FEC records indicate Stein’s campaign still owes nearly $15,400 in fines and related fees — something a Stein staffer says was caused by an accounting mix-up that will soon be fixed.

Stein’s campaign “previously issued payment for all outstanding obligations to the Federal Election Commission in December 2018,” Stein campaign Director of Compliance Matt Kozlowski wrote in an email. “At the same time, the FEC issued a repayment for overpayments towards previous obligations, which created a new balance owed while these payments crossed in the mail. The Jill Stein for President Campaign is working with the FEC to resolve this matter.”

The FEC has been bedeviled in recent years by dozens of political committees that have refused to pay fines the agency has levied for election law violations. 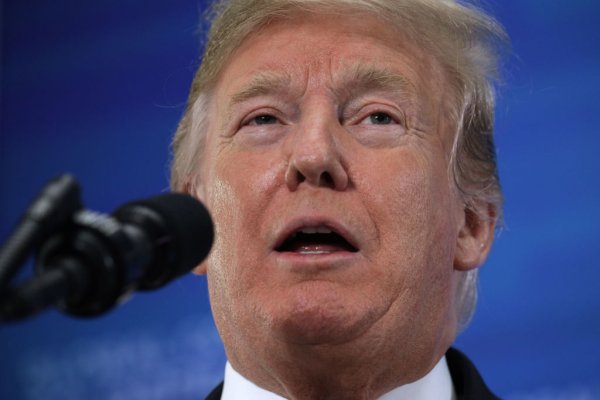