'A Damaging Thing To Do To a City.' Chicago Police Chief Criticizes Jussie Smollett

The head of the Chicago Police Department once again criticized Jussie Smollett in a Monday interview, after the actor was charged with a felony for allegedly filing a false police report claiming he was the victim of a violent racist and homophobic attack.

“I just want people to understand that’s a damaging thing to do to a city and to a police department,” said Chicago Police Department Superintendent Eddie Johnson in an interview with Good Morning America.

“The city of Chicago police department has its issues with racism and excessive force and all of that, and I am acutely aware of that,” Johnson said. “But we didn’t earn this particular incident, and I just refuse to let us have to take that shot if I have evidence to the contrary.”

“It’s my responsibility to ensure that the record gets set straight,” he added.

Smollett, who is openly gay and plays an openly gay character on Fox’s Empire, told Chicago police on Jan. 29 that he had been attacked by two masked men shouting racist and homophobic slurs, who beat him and poured chemicals over him before tying a rope around his neck. But after numerous twists and turns to the police investigation, authorities announced on Feb. 20 that Smollett would be charged with filing a false police report after evidence emerged suggesting he may have staged the attack.

The actor surrendered to police the following day. Johnson said that day that Smollett “took advantage of the pain and anger of racism to promote his career” and that he acted because he was “dissatisfied with his salary.”

Smollett’s lawyers have called his arrest an “organized law enforcement spectacle,” and hinted that there was a political motivation behind it. “The presumption of innocence, a bedrock in the search for justice, was trampled upon at the expense of Mr. Smollett and notably, on the eve of a Mayoral election,” the lawyers said in a statement. Smollett had earlier denied staging the incident. 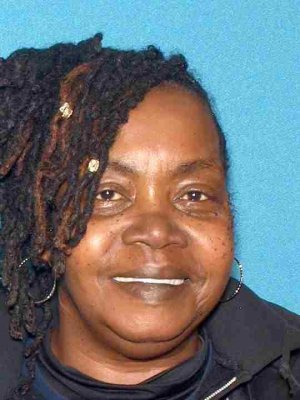 Bus Driver Overdosing on Heroin Crashes Bus With 12 Students Aboard, Police Say
Next Up: Editor's Pick