An All-Male Military Draft Is Unconstitutional, a Federal Judge Rules

An all-male draft has been ruled unconstitutional by a federal judge in Texas, declaring that the “time has passed” for debating the role of women in the army.

“While historical restrictions on women in the military may have justified past discrimination, men and women are now ‘similarly situated for purposes of a draft or registration for a draft,’” wrote U.S. District Judge Gray Miller of the Southern District of Texas. “If there ever was a time to discuss ‘the place of women in the Armed Services,’ that time has passed,” Miller wrote.

The ruling follows a lawsuit brought by the National Coalition for Men, a men’s rights group, arguing the all-male draft was unfair.

The U.S. has had an all-volunteer military since the draft ended in 1973, but remains ready to resume the draft if necessary. Currently, all American men must register with the Selective Service System (SSS) for that purpose within 30 days of their 18th birthday.

The ruling was made as a declaration and not an injunction, which means the court did not specify how Congress should go about changing the SSS, USA Today reports.

Restrictions for women in military service were ended by the Pentagon in 2015, according to USA Today.

“The average woman could conceivably be better suited physically for some of today’s combat positions than the average man,” wrote Miller, noting that Congress has never fully reviewed whether men are physically better able to serve than women. “Combat roles no longer uniformly require sheer size or muscle.”

“Yes, to some extent this is symbolic, but it does have some real-world impact,” Marc Angelucci, the lawyer for the National Coalition of Men, told USA Today. “Either they need to get rid of the draft registration, or they need to require women to do the same thing that men do.” 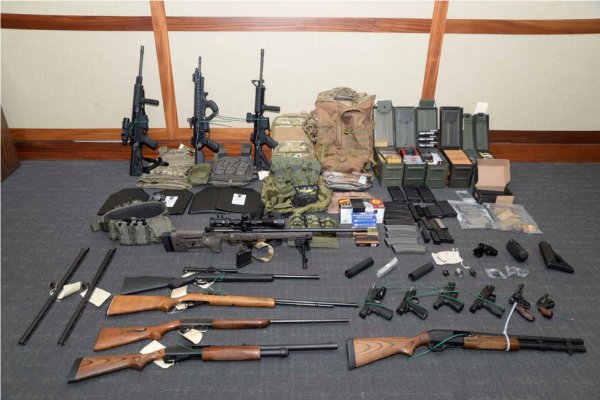