Nintendo of America President and Chief Operating Officer Reggie Fils-Aime will retire after almost 13 years at the helm.

Doug Bowser will succeed Fils-Aime as president on April 15, the video-game maker said Thursday in a statement. Bowser currently oversees sales and marketing at Nintendo, which includes efforts to promote the Switch console. The Switch has been met with weak demand as the Kyoto-based company struggles to expand the system beyond a core user base.

“Inside and outside our company, Reggie is known as an exceptional leader,” Nintendo Co. President Shuntaro Furukawa said in the statement. “We are also pleased to have such an able successor ready to step into that role.”

Bowser joined Nintendo in 2015 after working at Electronic Arts Inc. and Procter & Gamble Co. And he has another, perhaps more unique qualification, to lead the company: Bowser happens to be the name of the spiked yellow antagonist in Nintendo’s hit “Mario” gaming franchise.

New York-traded shares of Nintendo Co. climbed as much as 6.2 percent in New York. 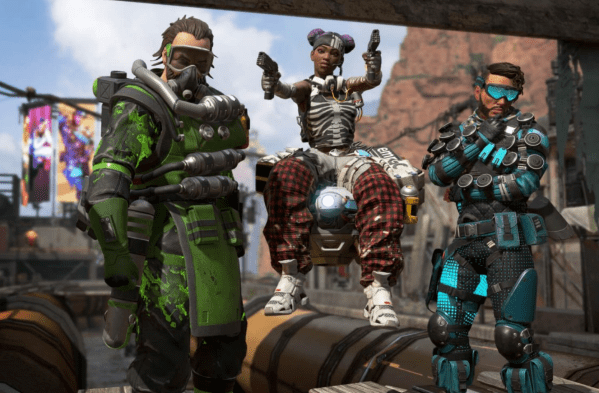