With a likely unprecedented number of Democrats entering the 2020 presidential race, standing out as a candidate is imperative.

For many, a campaign launch is a chance to introduce themselves to much of the country—an orchestrated process imbued with symbolism and calculated backdrops. Are they speaking to tens of thousands in Oakland, Calif., in an intimate space in Iowa, or on The Late Show with Stephen Colbert?

In the video above, TIME correspondents Molly Ball and Philip Elliott talk through what each choice tells us about the candidates and the voters they’re trying to reach, as well as what we might expect from the potential candidates. 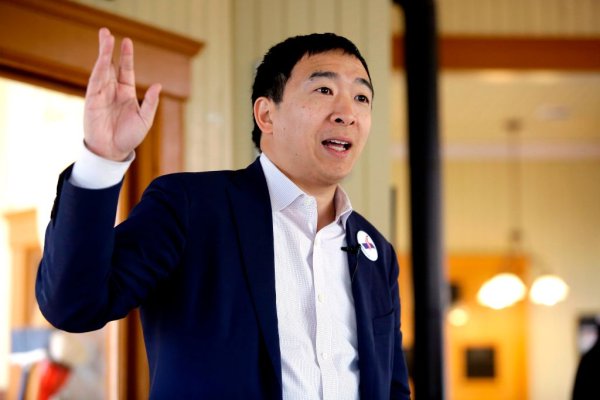 This Presidential Candidate Wants to Give Every Adult $1,000 a Month
Next Up: Editor's Pick