The bill is a first for Asia, a region not generally known for upholding LGBT rights.

Last year, Taiwan’s voters opposed marriage equality in a host of referendums, opting to define marriage as a union between a man and a woman. Voters supported drafting a special law for same-sex partnerships, which activists cited as discriminatory, according to Reuters.

The new bill has also been met with criticism from conservative groups that oppose same-sex unions. On Thursday, the Coalition for the Happiness of Our Next Generation called the draft “unacceptable.”

“Controversies are expected about the proposal, but I really hope our homosexual friends can wait a bit longer,” Premier Su Tseng-chang said in a statement, according to Reuters. “This might fall short of expectations, but after all it’s a start.”

Taiwan’s Constitutional Court voted to legalize marriage equality in 2017 on the basis that it was unconstitutional to deny same-sex couples marriage rights. The government was given until May 2019 to implement the ruling, which did not specify how to adopt it.

Taiwan’s parliament is expected to vote on the draft bill by late May.

Last December, Thailand’s junta backed a bill to recognize same-sex civil partnerships, a move that will now need parliamentary approval. But in Indonesia, LGBTQ persecution is fueling an HIV epidemic, and in Malaysia, homosexuality is illegal and in 13 states and territories is punishable by public canings. 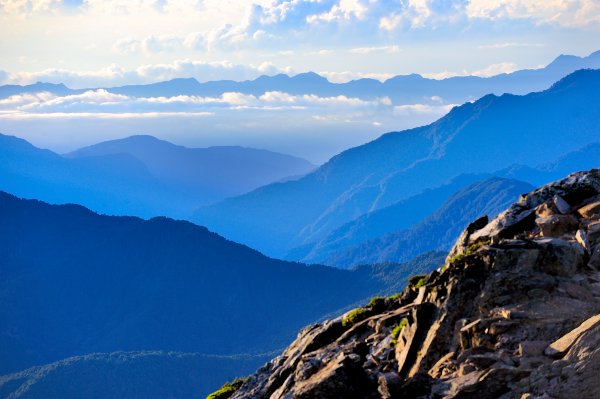 Taiwan's 'Bikini Hiker' Dies After Falling During Solo Trek
Next Up: Editor's Pick