Australia Blames a Foreign Government for the Cyberattack on Political Parties

Morrison did not disclose which state he suspected of being behind the Feb. 8 attack, or reveal what, if any information was accessed. He did say there was no evidence of interference into the upcoming federal election in May. Lawmakers have been advised to change their passwords.

“Our cyber experts believe that a sophisticated state actor is responsible for this malicious activity,” Morrison told parliament. “We also became aware that the networks of some political parties, Liberal, Labor and Nationals have also been affected.”

Analysts told Reuters they suspect the breach was likely carried out by China, Russia or Iran.

“When you consider motivation, you would have to say that China is the leading suspect, while you wouldn’t rule out Russia either,” said Fergus Hanson, head of the International Cyber Policy Centre at think-tank the Australian Strategic Policy Institute, according to Reuters. 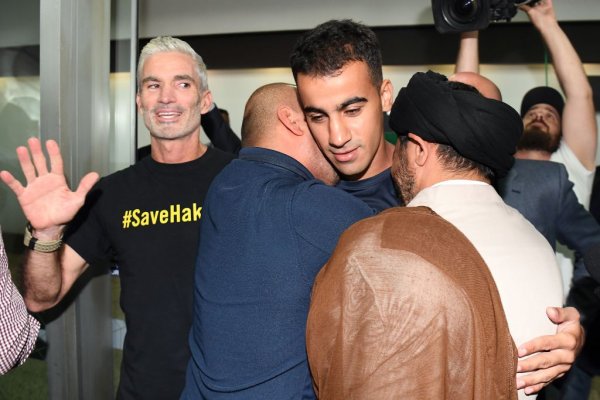