Actor Don Cheadle expressed his support for transgender children, and his distaste for President Donald Trump, on Saturday Night Live this weekend.

Cheadle, who is well-known for his role as War Machine in Marvel superhero movies and was nominated for an Academy Award for his work in 2004’s Hotel Rwanda, has expressed his distaste for the President before. His Twitter bio includes “#resist”- a popular way of expressing opposition to Trump – and his profile photo is of 7-year-old Jakelin Caal, who died in Customs and Board Patrol custody.

On Saturday, Cheadle used his clothes to make two big political statements. He introduced the episode’s musical guest Gary Clark Jr. while wearing a “Protect Trans Kids” T-shirt. Then, he ended the show wearing an “CCCP” (Russian for U.S.S.R) hockey jersey with the number “45” (a reference to Trump as the 45th President) and the President’s name across the back.

Both outfits appeared to have a strong message for the President. Trump has been criticized for pursuing policies that are harmful for transgender people, and he faces multiple accusations that he colluded with Russia to win the 2016 election.

Many people wrote on Twitter that they were happy to see Cheadle’s clothing choices. 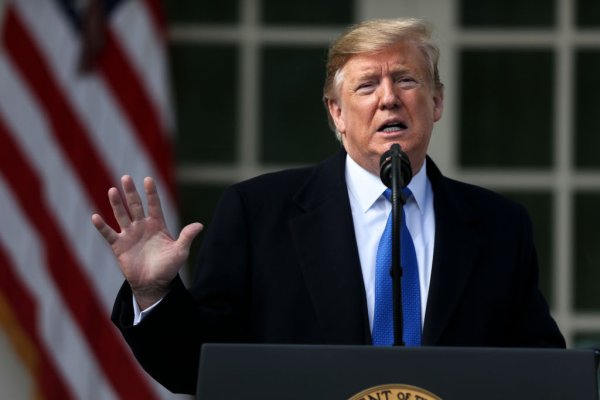