New York City Mayor Bill de Blasio and Ben Carson, Secretary of Housing and Urban Development (HUD), take questions after signing a ceremonial agreement between the federal government and the City of New York intended to correct mismanagement of the New York City Housing Authority (NYCHA), during a press conference at the Jacob Javits Federal Building, January 31, 2019 in New York City. On Sunday, de Blasio slammed Amazon.com Inc.’s decision to pull out of a second headquarters in the city as 'an example of an abuse of corporate power' that hurts working people.
Drew Angerer—Getty Images
By Christopher Condon and Ben Brody / Bloomberg

(Bloomberg) — New York Mayor Bill de Blasio on Sunday slammed Amazon.com Inc.’s decision to pull out of a second headquarters in the city as “an example of an abuse of corporate power” that hurts working people.

“Amazon just took their ball and went home,” de Blasio said Sunday on NBC’s “Meet the Press.” “What they did was confirm people’s worst fears about corporate America.”

The world’s biggest online retailer on Feb. 14 abruptly canceled plans to establish a corporate campus in the city’s Queens borough amid a backlash from some residents and politicians over $3 billion in financial incentives promised to the company by New York state.

“They couldn’t handle the heat in the kitchen,” de Blasio said. “They let a lot of working people down in the bargain.”

Separately, de Blasio said he had not ruled out a 2020 presidential run, but would take his message about corporations nationwide regardless of his decision.

Amazon’s announcement has sparked a furious debate over whether local officials and activists should be blamed for losing New York an estimated 25,000 to 40,000 high-paying tech jobs, or whether the firm had reacted too rashly to public concerns.

The mayor, a Democrat who called himself a “proud progressive” in the interview, said he shared some concerns with others on the left who criticized the tax incentives and possibility of uneven benefits from the project, but said the challenge for the movement was to provide growth and fairness at the same time.

The announcement was a blow to New York City’s quest to transform itself into an East Coast alternative to California’s Silicon Valley.

On Saturday, de Blasio wrote in the New York Times that the “lesson here is that corporations can’t ignore rising anger over economic inequality anymore,” and called the lengthy competition between several cities to be the site of Amazon’s second headquarters a form of “economic warfare” that should be prevented nationally.

De Blasio had called the jobs Amazon promised to bring “ mission critical” for the city’s economy, which can no longer count on Wall Street as its business engine. More than creating jobs, Amazon had proposed working with nearby LaGuardia Community College, based in Long Island City, to help students learn skills for entry-level tech roles.

After lobbying hard to win the deal, De Blasio and New York Governor Andrew Cuomo have faced anger from local politicians and community organizers who objected to their lack of involvement in the process, and to the $3 billion in government incentives for a company valued at close to $1 trillion while the city is facing budget cuts. 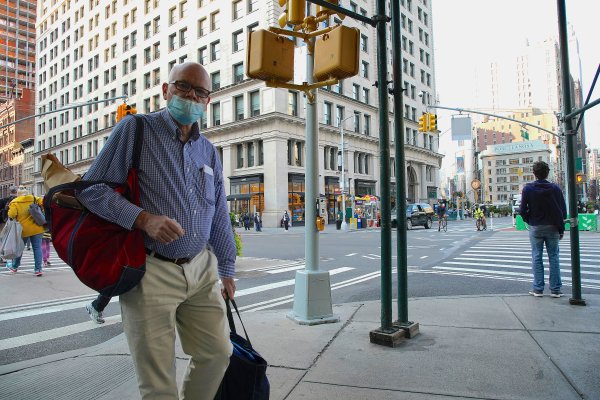