World War II veteran James McCue outlived his wife and family. But when he died at the age of 97 in Massachusetts in February, a crowd of hundreds still turned out for the decorated war veteran’s funeral, thanks to a call for community presence sent out over social media via the Massachusetts Veterans’ Services Secretary and the City of Lawrence, and the kind hearts of dozens of strangers who rallied to remember him.

According to his obituary, McCue was born and raised in Lawrence, and worked in the housekeeping department of a local hospital. The secretary added in a tweet that McCue was “highly decorated” in his military service, having served in five significant battled during WWII, including the tide-turning D-Day Invasion as well as in battles in Northern France, Rhineland, Ardennes and Central Europe.

When he was buried in the Bellevue Cemetery’s Veterans’ Section this week, the Lawrence Police Department noted on Facebook that he was treated with full military honors — and shared photos showing the hundreds who answered the social media call and came to pay their regards to the veteran.

“We’re grateful for his service,” the secretary noted in his message. 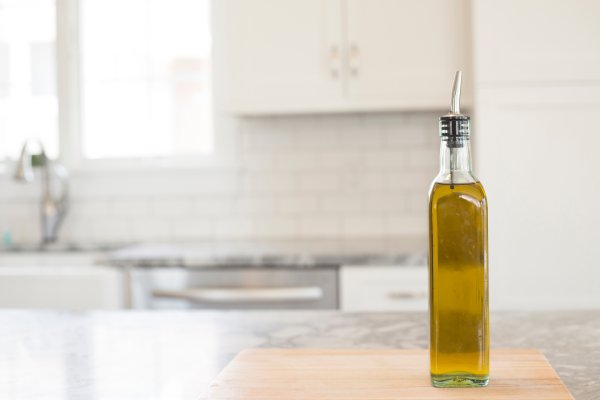 People Are Having a Lot of Fun at the Expense of Dads With This Olive Oil Car Prank
Next Up: Editor's Pick