Dad jokes are the stuff of legend. In fact, a few years ago, Nickelodeon Australia sent out a fake PSA warning about the risks of the groan-inducing one-liners, face-palm worthy quips, and quasi-painful puns. That’s right: bad jokes by the people we love are a nearly-universal phenomenon.

That said, turnabout is fair play, so when a Twitter user suggested that people prank their dads, by sending them photos that made it look like they had put olive oil in their cars instead of motor oil, people happily joined in the fun.

It all started on Feb. 11, when Twitter user @TheDad asked his 73,800 followers to, “Text your dad this pic and ‘I put oil in my car and now it’s makin weird sounds?’” and asking people to tweet the fallout. The results came in quickly with various stages of parental alarm evident in the replies.

Some dads were surprising calm about the oil switch:

Others could virtually be heard rolling their eyes at their children:

While others quickly jumped into action:

The real pros, though, were the ones who responded with even more dad jokes: 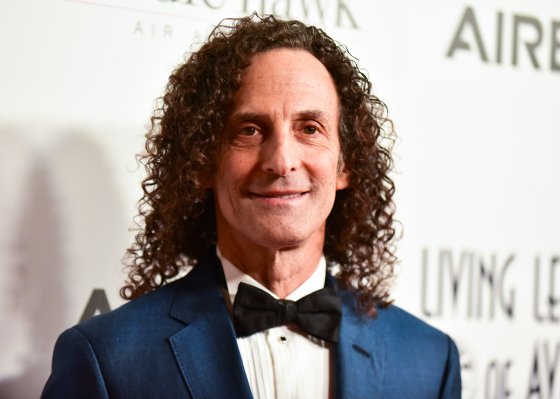 Concern Over Kenny G Trapped in a Massive Rose Maze for Kim Kardashian Is Growing
Next Up: Editor's Pick