In this June 8, 1972 photo, South Vietnamese forces follow after terrified children, including 9-year-old Kim Phuc, center, as they run down Route 1 near Trang Bang after an aerial napalm attack on suspected Viet Cong hiding places.
Nick Ut—AP
By Gina Martinez

Nearly 50 years after the shocking photo made her known to the world as “Napalm Girl,” Kim Phuc Phan Thi received international recognition for her work helping victims of war and terrorism.

Kim Phuc Phan Thi was presented with the Dresden Peace Prize in Berlin on Monday by veteran TIME contract photographer James Nachtwey – a past recipient of the award.

Nachtwey, who has worked with TIME for more than 30 years, won the peace prize in 2012 for his work as a war photographer. Natchwey’s photojournalism has taken him around the world documenting war, famine and terror for TIME.

When presenting Kim with this year’s prize, Nachtwey said that the widespread image of a young Kim was instrumental in ending the Vietnam War.

“There was more power and more truth in the pain and suffering of one nine-year-old girl than in all the political spin devised by America’s “best and brightest” to justify an unjust war,” Nachtwey said. “Perhaps, more than any other image, out of the thousands of images that were made during the war, it had a disproportionate weight in creating the critical mass in public consciousness that was instrumental in bringing the war to an end. And it stands today as an indictment, not only of the Vietnam War, but of all wars.”

Kim was placed in the international spotlight when Associated Press photographer Nick Ut captured an image of 9-year-old Kim running, naked and crying, after a South Vietnamese plane mistakenly dropped napalm on her village in 1972 in the midst of the Vietnam War.

Ut would win a Pulitzer Prize for the photograph, titled “The Terror of War”, which many credited for portraying the devastating reality of war.

Kim, now 55 years old, lives in Canada and is the founder of the Kim Phuc Foundation, an organization dedicated to supporting the work of international organizations that provide free medical assistance to children who are victims of war and terrorism.

In 1997 Kim was designated as UNESCO Goodwill Ambassador for culture of peace. 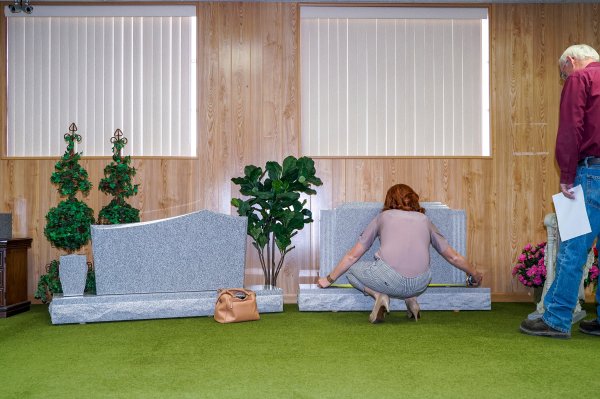