Bahraini refugee and professional soccer player Hakeem al-Araibi returned to his home of Australia Tuesday to crowds of supporters after spending two months in a Thai prison, the BBC reports.

“I would like to say thanks to Australia. It’s amazing to see all of the people here and all of the Australian people who supported me,” he said.

The 25-year-old Bahrain national has refugee status in Australia, where he plays for the Melbourne team Pascoe Vale FC.

Al-Araibi fled to Australia after being detained and tortured following the 2011 Arab Spring protests in Bahrain, according to Human Rights Watch.

He was detained in Bangkok in November while on his honeymoon, at the request of Bahraini authorities who then sought his extradition. He faces a 10 year sentence for allegedly vandalizing a police station, which he denies.

On Monday, a Thai court ordered al-Araibi’s release after prosecutors dropped a request to extradite him. Had al-Araibi returned to Arab kingdom, activists warned that he could face torture.

Upon his return to Australia, his 24-year-old wife, who asked not to be named, told the BBC, “I have had a smile all the time on my face and I can’t stop crying – I am just so happy…I prayed and prayed that he would come back to me, and finally our nightmare is ending.” 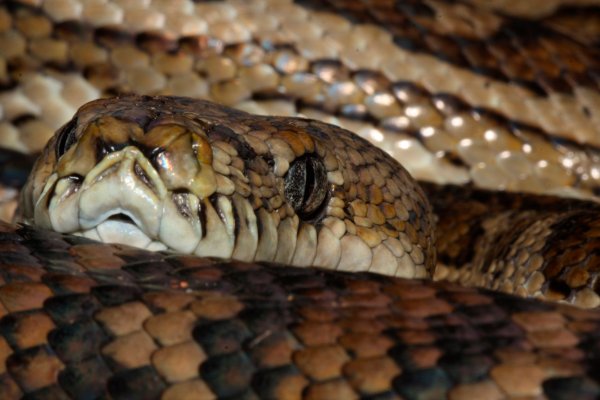 Australian Woman Bitten by Python While Sitting on Toilet
Next Up: Editor's Pick