A remote archipelago in the north of Russia has declared a state of emergency after an invasion of polar bears sparked concerns among the region’s residents, according to state media.

Since December 2018, at least 52 polar bears have been spotted around Belushya Guba, a town on the Novaya Zemlya archipelago, located in the Arctic Ocean.

The state of emergency was declared Feb. 9 due to the “mass invasion of polar bears in residential areas,” said Alexander Minayev, deputy head of the Novaya Zemlya administration, in a statement.

“Residents, schools and kindergartens are submitting numerous oral and written complaints demanding to ensure safety in the settlement,” reads the statement. “The people are scared. They are frightened to leave homes and their daily routines are broken. Parents are afraid to let the children go to school or kindergarten.”

Extra fences have been installed around kindergartens to better ensure children’s safety, and military personnel are being “delivered to workplaces by special vehicles, while the area is patrolled,” according to Russian state news agency TASS. A specialist group will be deployed to figure out how best to remove the bears.

In an interview with TASS, local administration chief Zhigansha Musin said that, because it is illegal to cull polar bears in Russia, “we will have to embark on a longer and less safe way for local residents.”

“I’ve been on Novaya Zemlya since 1983,” he added. “There’s never been such a mass invasion of polar bears.”

It is thought that rising global temperatures have contributed to a reduction in the size of the polar bears’ sea-ice habitats, forcing them onto land for longer periods of time. 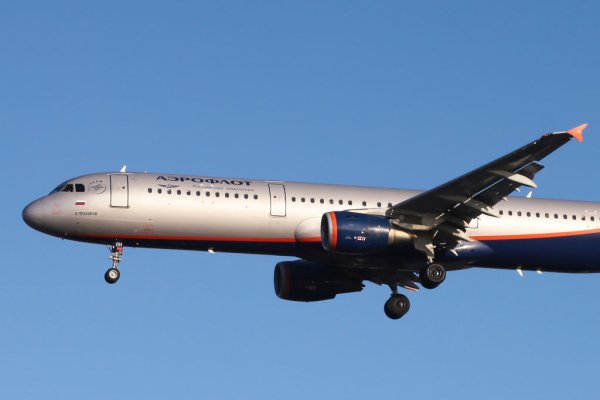