A sketch that aired on Saturday night, which featured a group of lawmakers who didn’t seem to grasp the cultural and social implications of wearing blackface, mocked a series of scandals that have rocked Virginia’s top government officials over the last week.

Last Friday, Democratic Virginia Gov. Ralph Northam’s medical school yearbook page from 1984 came to light, showing a photo of someone wearing blackface posing with a person dressed as a KKK member. Northam first apologized for the photo, before reversing course and saying it was not him, though he added he had worn blackface during a dance contest.

More scandals followed, as Democratic Lt. Governor Justin Fairfax was accused of sexual assault by two women. Democrat Attorney General Mark Herring admitted that he had also once worn blackface. And it was reported that Thomas Norment Jr., the Republican majority leader of the Virginia Senate, edited a 1968 college yearbook that featured racist slurs and photographs of students wearing blackface.

“As chair of the ethics committee, I have to ask, has anybody else worn blackface in college?” said cast member Kenan Thompson, in a question that engendered much confusion among the gathered state officials.

“Does it count if you did it all the way back in the ’80s?” one official asked. 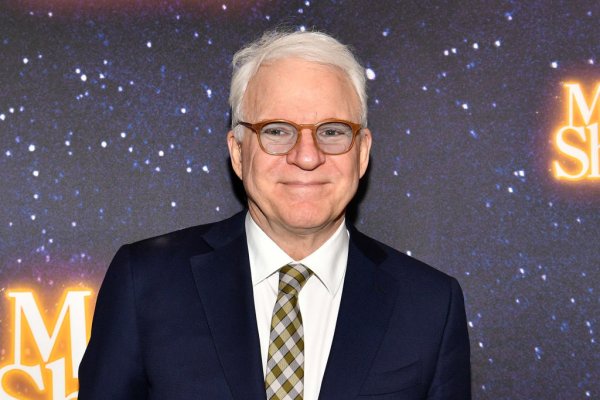