Sen. Wyden Seeks to Legalize Marijuana on a Federal Level With Introduction of S. 420 Bill

Democratic Sen. Ron Wyden of Oregon introduced the appropriately-named bill S. 420 on Thursday, that would legalize and regulate marijuana on a federal level.

The Marijuana Revenue and Regulation Act, introduced into the Senate Finance Committee, of which Wyden is the Ranking Member, seeks to de-schedule marijuana by removing it from the Controlled Substances Act (CSA), establish a federal excise tax on legal sales and create a system of permits for businesses to engage in cannabis commerce.

On Twitter Friday, Wyden called the federal prohibition of marijuana wrong and said his bill would “bring our country’s marijuana policies into the 21st century.”

“Too many lives have been wasted and too many economic opportunities have been missed,” the senator tweeted Friday. “It’s time for Congress to respect the will of the voters in Oregon and nationwide, who are demanding common-sense drug policies.”

The measure is one of three bills included in a broader package called “The Path to Marijuana Reform”, brought to the Senate and the House of Representatives by Wyden and Democratic Oregon Rep. Earl Blumenauer.

According to the package’s summary, the three bills aim to “pave the way for responsible federal regulation of the legal marijuana industry, and provide certainty for state-legal marijuana businesses which operate in nearly every state in the U.S.” 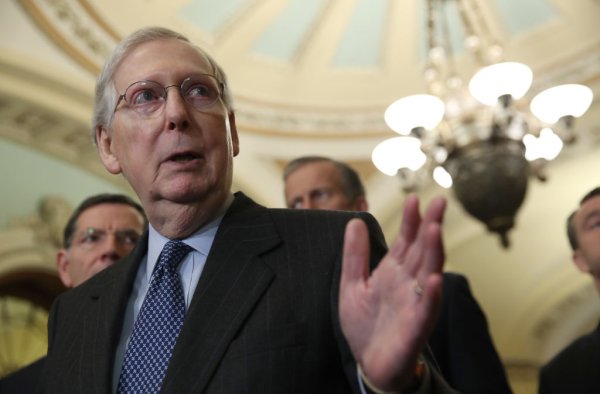