A move to introduce physical education for girls to Saudi Arabian public schools has been condemned by conservative clerics, reports the Wall Street Journal, who say allowing girls to take gym classes will only end in adultery and prostitution.

Currently only private schools in Saudi Arabia allow girls to do P.E. The Shoura Council, a body in Saudi Arabia appointed by King Abdullah, voted overwhelmingly on Tuesday in favor of encouraging the kingdom’s education minister to look at introducing physical education for girls. After the news broke of the vote, several conservative clerics condemned it on social media.

“We are giving the Shoura Council a green light to continue the steps of Westernization and these steps will end in infidelity and prostitution,” tweeted Abdullah Al Dawood. Others called for the mass resignation of Saudi Arabia’s most senior council of clerics, a body normally responsible for declaring fatwas.

King Abdullah has loosened various restrictions on women in recent years, including laws allowing women to vote in municipal elections and also to work in retail. He has upheld, however, conservative objections to women driving cars and traveling without a male guardian. 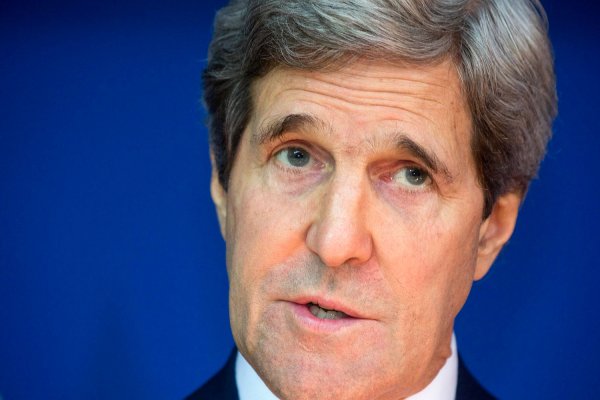 It's 'Reality-Check Time'
Next Up: Editor's Pick