While wearing white to another person’s wedding is traditionally frowned upon, one recently married couple decided to throw that rule out the window — and then some.

In an imgur post that has gone viral since it was posted on Monday, a groom named Jesse Lumen shared photos from he and his now-wife Audrey Moore’s “unusual” wedding — a day on which all of their female guests were invited to re-wear their own wedding dresses.

“We thought it was sad that most women only get to wear their wedding dress once, so we invited all the women coming to our non-traditional wedding to wear their old wedding dresses again!” Lumen captioned the post. “My wife is the one sitting front and center—she designed her own dress and was inspired by Cinderella and Elsa.”

“My friends were all so excited and as they had always said they regretted not being able to wear their dresses again,” Moore told BBC News.

As for the unmarried women, Moore explained they were also encouraged to get in on the fun. “I was pretty much the last girl standing,” she said, adding that the single ladies were encourage to wear “their mother’s wedding dress or put on a costume.” 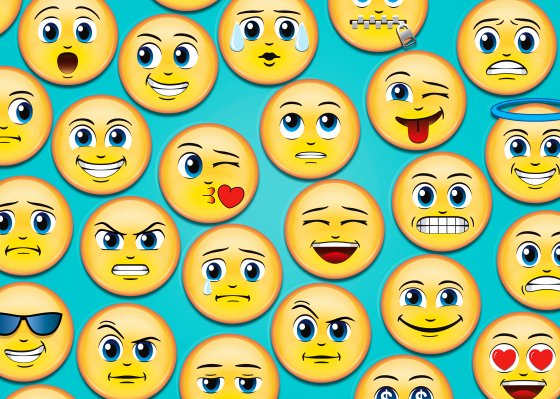 There's Going to Be a Period Emoji That Aims to Destigmatize Menstruation
Next Up: Editor's Pick