Bradley Cooper and Oprah Really Got Somewhere With This SuperSoul Conversation

While speaking to Oprah Winfrey at the Tuesday taping of her SuperSoul Conversations From Times Square TV special, Bradley Cooper revealed that missing out on a Best Director Oscar nomination for A Star Is Born left him feeling less than his best.

“I was not surprised, I’m never surprised about not getting nominated,” he said of the snub. “The first thing I felt was embarrassment, actually. I felt embarrassed that I didn’t do my part…Like, ‘Oh gosh, I didn’t do my job.'”

However, Cooper went on to admit that, deep down, he knows the awards shouldn’t be what matters. “But the truth is, even if I got the nomination, that should not give me any sense of whether I did my job or not,” he said. “That’s the trick. The trick is to make something you believe in and you work hard.”

Oprah’s SuperSoul Conversations From Times Square will air on Feb. 16 at 8 p.m. ET on OWN. 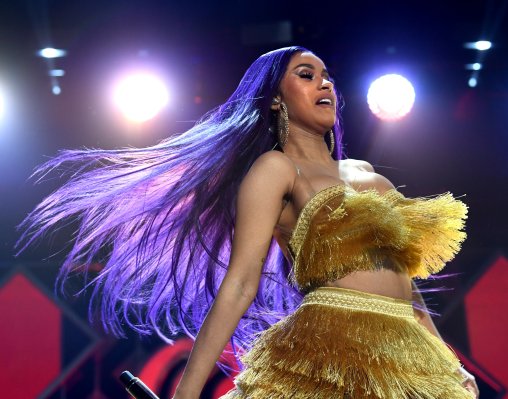 Who Should Win at the 2019 Grammys?
Next Up: Editor's Pick