A man fought off and killed a mountain lion that attacked him while he was running in a mountain park in northern Colorado on Monday, authorities have said.

The man, who has not been named by authorities, was running on West Ridge Trail in Horsetooth Mountain Park in Larimer County when he was attacked from behind, Reuters reports. He suffered serious but non-life-threatening injuries and was able to reach a local hospital, according to the Colorado Parks and Wildlife department.

Authorities have not said how the runner killed the animal, but confirmed its body had been found on the trail and brought to a lab to be examined.

“Mountain lion attacks are not common in Colorado and it is unfortunate that the lion’s hunting instincts were triggered by the runner,” Ty Petersburg, area wildlife manager for the CPW told Reuters in a statement. “This could have had a very different outcome.”

Mountain lions rarely attack humans and have killed fewer than twenty people have been in the last century in the U.S. Only sixteen attacks have been recorded in Colorado since 1990, officials told Reuters. 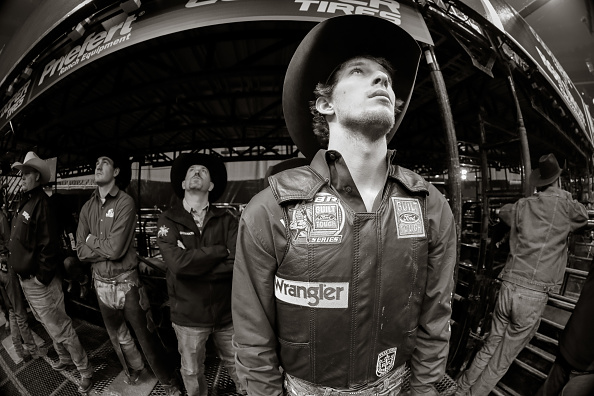 A Professional Bull Rider Died After a Bull He Was Riding Stepped on His Chest
Next Up: Editor's Pick