“An egg has no gender, race or religion. An egg is an egg, it’s universal.” Thus spoke Chris Godfrey, the man who revealed himself Sunday to be the person behind the most-liked picture on Instagram: a photo of a perfectly normal egg.

29-year-old Chris Godfrey, an advertising executive from London, has been credited with creating the viral sensation, helped by friends Alissa Khan-Whelan, 26, and C.J. Brown, 29. When they saw that a picture uploaded by Kylie Jenner that had been liked almost 19 millions times held the world record, they hatched a cunning plan to usurp her. Since it was uploaded January 4, their picture of a lightly speckled brown egg, resplendent on a sheer white back drop, has been liked over 52 million times.

Khan-Whelan told The New York Times the group decided to “put any speculation to bed” by revealing their identities now. The trio, who live in London, spoke to media as the egg featured in a commercial that aired during the Super Bowl on Sunday. Broadcast on streaming service Hulu, the ad shows the egg cracking under the pressure of social media fame in an advert for Mental Health America, a non-profit organization based in Virginia “dedicated to addressing the needs of those living with mental illness,” according to its website.

The ad reads: “Hi, I’m the world record egg. (You may have heard of me.) Recently I’ve started to crack. If you’re struggling too, talk to someone.”

Godfrey told the Times that the past few weeks had been “crazy” and a “real journey.” “It’s not really about me,” he said. “It’s just about the egg and sort of where we can take it and what we can do with it.” However, he did admit the success had been a “fluke.” “But it’s a fluke that caught the world’s attention. It’s what you do with that attention that counts,” he said. 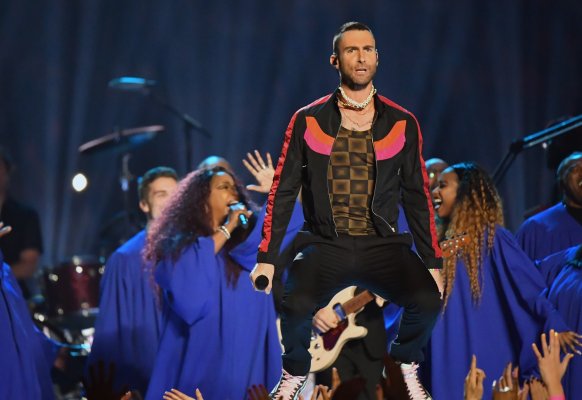