Al-Araibi, who has refugee status in Australia and plays for a Melbourne-based team, was detained in Bangkok during his honeymoon on an Interpol notice that was later invalidated. He walked into the Criminal Court in the capital in bare feet with shackles around his ankles, escorted by Thai security officials.

Al-Araibi, a critic of the Bahraini government, is due to appear in court again on April 22.

International rights groups have regularly criticized Bahrain’s human rights record. The island kingdom, a staunch ally of Saudi Arabia, has intensified its clampdown on political dissent since the 2011 Arab Spring.

Global criticism of the Thai military government’s handling of Al-Araibi’s predicament is intensifying, with Amnesty International on Monday calling for the extradition case to be thrown out. 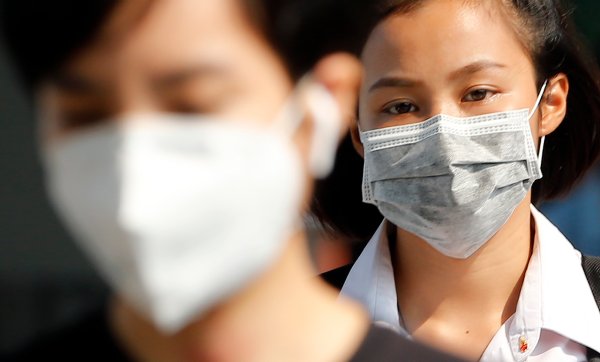 Toxic Smog in Bangkok Forces 450 Schools to Close
Next Up: Editor's Pick