Virginia Gov. Ralph Northam told reporters on Saturday that he does not believe he is one of the two people in a racist photo featured in his school yearbook.

Standing by his wife, Pam, the Democratic governor admitted to “darkening his face” in a Michael Jackson dance contest in San Antonio, Texas, around the same time. But he said he is sure he is not one of the two people pictured in blackface and in a Ku Klux Klan hood in his 1984 medical school yearbook page.

“I believe now and then that I am not either of the people in this photo,” Northam said.

When asked about political leaders who are asking for his resignation, Northam said if he can communicate that he is not the person in the photograph, he can continue to lead. If not, he said he will make a decision on resigning at a later date.

“I plan to continue to lead,” he said. “If we get to the point where we feel that we’re not effective, that we’re not efficient, not only for our caucuses but for the commonwealth of Virginia, then we will revisit this and make decisions.”

Northam said yesterday was the first time he ever saw the picture and that he never purchased the yearbook.

Northam initially apologized for the photo, although he never confirmed which costume he was wearing in the photograph.

Northam has faced after multiple calls for him to resign after the yearbook image was wide spread on Friday.

On Saturday, Rhode Island Governor Gina Raimondo, President of the Democratic Governors Association, said Northam could “no longer serve the best interests of Virginians” and said he should resign and allow Lt. Gov. Fairfax to take over.

Speaker of the House Nancy Pelosi called the photo “racist and contrary to fundamental American values” and called for him to “do the right thing.” 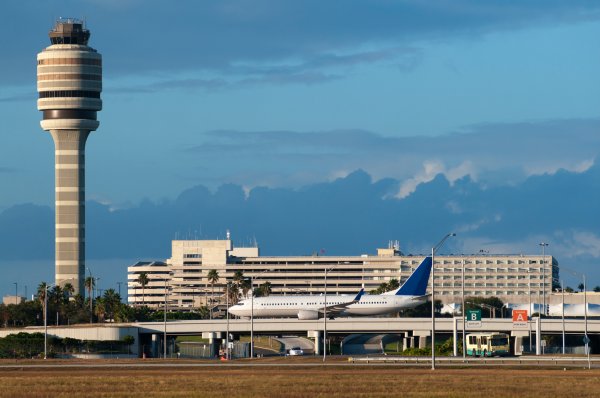